A bird is an animal with feathers and wings on two legs. They have a lightweight and strong skeleton. They eat insects, nectar, plants, fruits, seeds, fishes and other animals. Some of them are considered very good signers. Like the reptiles, birds lay eggs in nests. Although they are related to reptiles, they are warm-blooded animals.

Birds are recognized by most scientists as descendants from a group of dinosaurs about 150 million years ago.

Many bird species are already extinct due to human activities and many are endangered today for the same reasons. 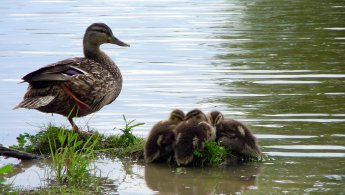 The ducks include several bird species in the Anatidae family (which also includes geese and swans). They float on water and spend of a large part of their time on water to feed themselves but also for protect from predators. 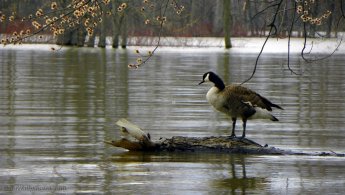 The geese include several bird species in the Anatidae family (which also includes ducks and swans). They float on water and spend of a part of their time on water to feed themselves but also for protect from predators. 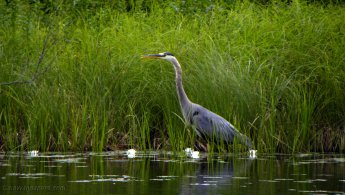 The heron is a bird in the family of Ardeidae. It has long legs and a long neck. Their size varies from about 30 cm (12 in) in length up to about meter and half (60 in).

Herons are found on all continents except Antarctica. They are mostly found in water habitats. They live in habitats like swamps, rivers, lakes, ponds and the sea. 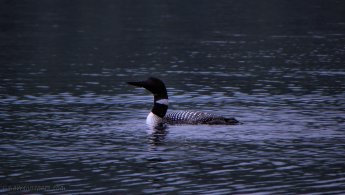 The loons or divers are aquatic birds. They are found in North America and Eurasia. They live on lakes and coastal habitats. They eat mainly fish and aquatic animals. 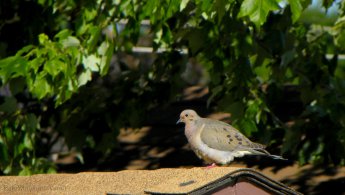 The Mourning Dove is part of the dove family (Columbidae), which includes pigeons. It is found in North America.

The Mourning Doves live in habitats such as farms, prairie, grassland, and lightly wooded areas and also urban areas. They eat mostly seeds. 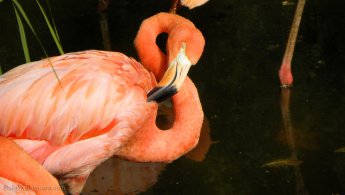 Miscellaneous birds found around the globe. 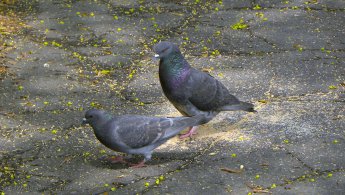 The Pigeon is part of the dove family (Columbidae), which includes the Mourning Dove. Pigeons are found almost everywhere on the planet, except in places for the driest areas such as Antarctica Arctic and Sahara Desert. The Feral Pigeon, for example, is very common in cities around the worlds and causes hygiene problems.


About the Bird wallpaper gallery

The Bird wallpaper gallery contains images or photos that can be downloaded for free and used as background on your computer, desktop or mobile device.

All desktop wallpapers in the Bird wallpaper gallery are free for your personal use. 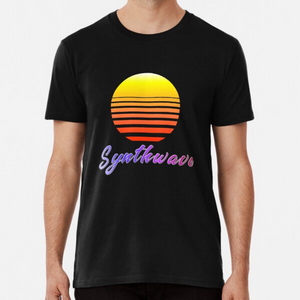 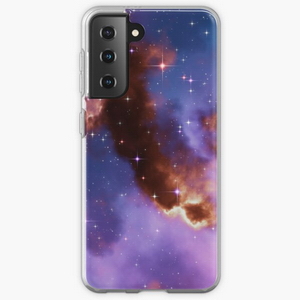 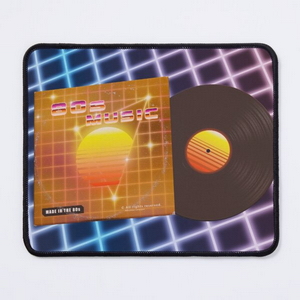 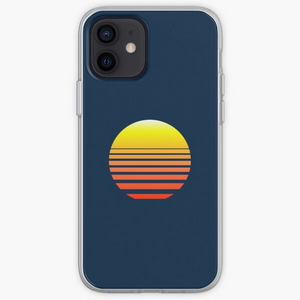 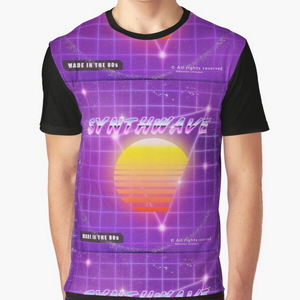 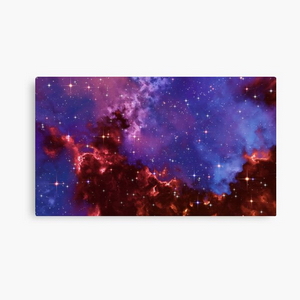 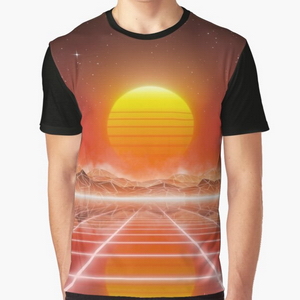 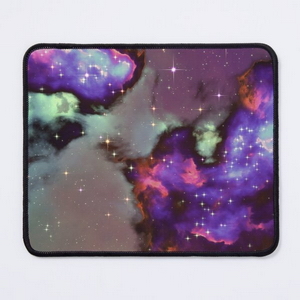 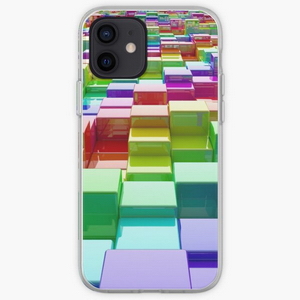 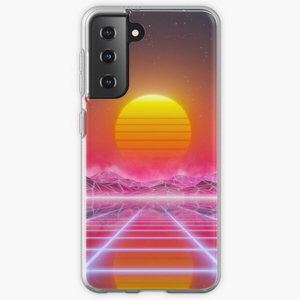 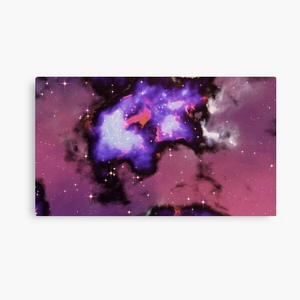 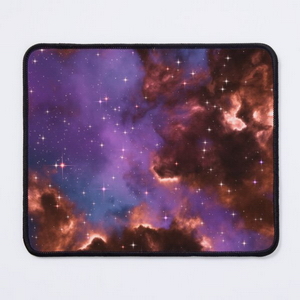 You can find all our products on Redbubble.